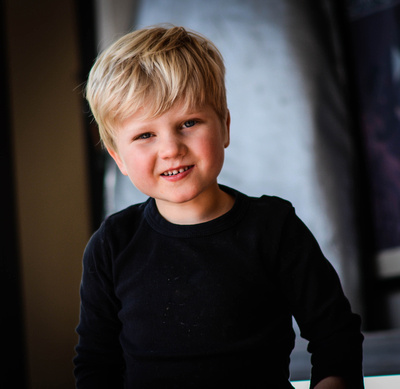 Between 2012 and 2016 we have amassed hundreds of hours of film and a wealth of material.  We have interviewed numerous experts in the autism field.  As of June of 2016, filming is complete!

We are in the process of editing the film.  And now we need the funds to complete the film.  We have launched an Indiegogo campaign to raise these needed funds and are we are seeking other sources of funding.

We need monies to edit the film, to do post-production work including color correction, sound engineering, music, archival material, narration, and all the other specialty services that go into creating a strong feature film.

This fall we hope to enter the film into film festivals, as well as pursue other avenues of distribution.

Our ultimate goal with our non-profit corporation is to distribute the film in as many distribution channels as possible.  And if there is financial success, we plan to create a children’s version of the film to show in classrooms to encourage greater awareness of, and sensitivity to, classmates on the autism spectrum.  We also hope to write a companion children’s book about autism and service dogs, telling the story of Charlie’s life with autism through the eyes of his Aspen.  And if there is still financial success, the non-profit corporation we will become a foundation to help other children with autism obtain service dogs, and to create or support other programs that help children with autism spectrum disorders.